Jerald Mayrand served his country as a soldier, his community as a businessman, and his family as a devoted husband, father and grandfather: a hardworking and easygoing man who treats each day as if it were the best day of his life.

At the age of sixteen and with his mother’s consent, he enlisted with the U.S. Air Force serving two years before switching to the U.S. Army.  The Air Force wanted to make him a cook and so as he put it “I turned in my spatula for a rifle” serving proudly for twenty years in the Army.  Jerry worked his way to the rank of Sergeant First Class, and retied in the 1970’s as a First Sergeant.

Fondly referred to as “Sarge” by his friends and co-workers, Jerry retired from his civilian career in 1998.  He began writing as a youngster and now in his retirement, there is more time to start writing his novels.  Jerry writes what he knows about, whether it is about military, weather, or things that terrify/interest him.  If he doesn’t know much about a subject, he will go to libraries, online resources, or even personal friends that have knowledge that can be shared.  Jerry has never been one for slacking off about research, because of this he writes as effectively as other well-known authors in the military mystery genre.

Check out the review for Dakota at Mary D Reviews!

Tracy and August had won the day on Earth, but the Vorlox Empire was far from finished and their attack comes from an unexpected direction. The Corelians were destroyed and now Tracy finds herself caught between the remnants of the Corelian species and the mighty Vorlox Empire.

Tracy has always concentrated on her own survival above all else. Now she finds herself having to include others in that plan. To top it off she begins to manifest new abilities, abilities that are as dangerous to her companions as they are to her enemies.

In both E-book and Paperback!

With two out-loud-and proud mothers, plump, clumsy Lily is miserable in fifth grade where bullies torment her on the playground and in class. Across the room Clara sits still as a statue, never volunteering or raising her hand, answering only in whispers with her head down to avoid curious eyes, keeping her family’s secret that she has two dads.

Each girl is relieved to have a friend, especially one who understands living in a rainbow family. Everything seems great until old lies and blackmail catch up with them.

Clara is kidnapped. Her two dads move fast, the police even faster, but her best friend must be the quickest of all. Will Lily be in time to save Clara’s life?

In both E-Book and Paperback! 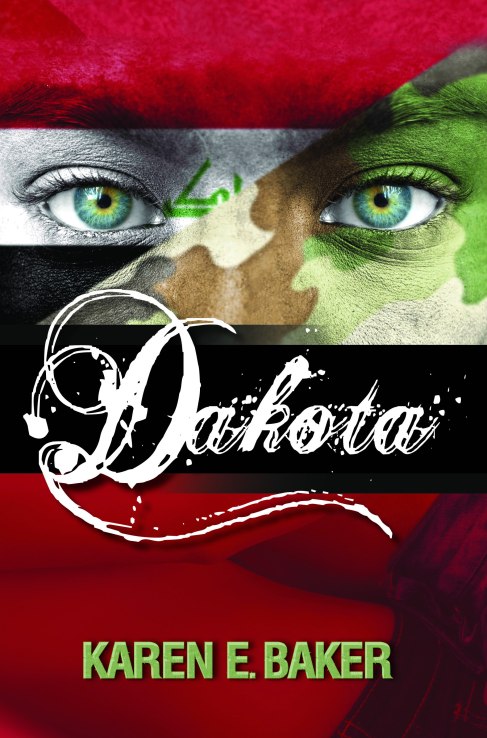 When U.S. Marine Dakota McKnight returned home from her third tour in Operation Iraqi Freedom, she carried more baggage than the gear and dress blues she had deployed with.  A vicious rocket-propelled grenade attack on her base left her best friend dead and Dakota physically and emotionally wounded.  The marine who once carried herself with purpose and confidence, has returned broken and haunted by the horrors of war.  When she returns to the civilian world, life is not easy, but with the help of her therapist, Janie, she is barely managing to hold her life together…then she meets Beth.

Beth Kendrick is an American history college professor.  She is as straight-laced as they come, until Dakota enters her life, that is.  Will her children understand what she is going through?  Will she take a chance on the broken marine or decide to wait for the perfect someone to come along?

Time is on your side, they say, unless there is a dark, sinister evil at work.  Is their love strong enough to hold these two people together?  Will the love of a good woman help Dakota find the path to recovery?  Or is she doomed to a life of inner turmoil and destruction that knows no end?

In both Paperback and E-Book formats!